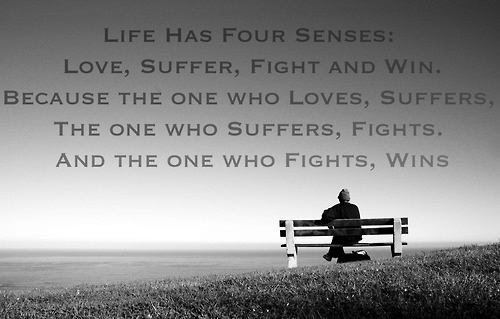 We sniff the air, we don’t kiss the dirt. 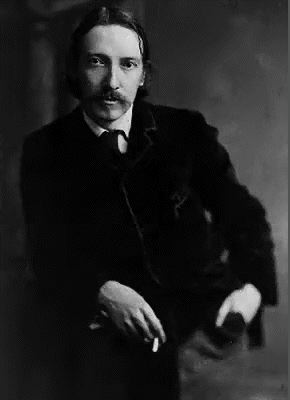 “The saints are the sinners who keep on trying.”
~ Robert Louis Stevenson 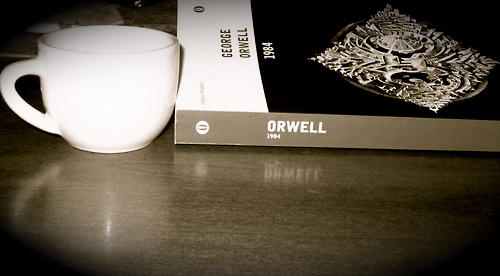 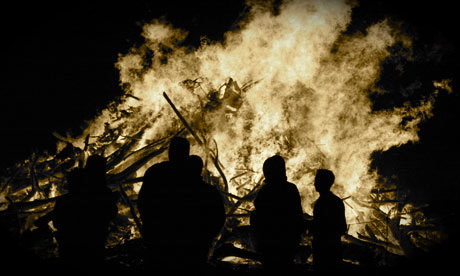 Build fire and read
the future in smoke

Carry out ash and
scatter over head

Be sure
not to look back

Try out
the art of metamorphosis 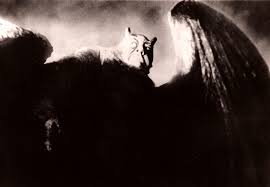 We were hanging out drinking a few shots with
that asshole Mephistopheles.
He (as usual) was trying to boug a few drinks, and (as
usual) we..ignored him. At work as usual it was one
long fucking day. I was stuck putting up the sequoia’s
and disagreed; God liked red, I..liked black. And
somehow the boss (I won’t use her real name) told us
that our work was getting “sloppy’. Too many species,

she said, too many ferns, something like that. You are
always spending way too much time arguing and I’ll
have to let one of you go, the temporal mental bitch
said. “Fine!” I said, “I quit!” Buddha, Muhammad and a
few others were already gone and had decided to start
their own companies. And me, well I was just tired of
all of the insipid & corporate shit where the motto
was “Heaven we care”. And this action left God whom I
always thought to be a pretty decent kid in general,
to run the factory. And for a while we kept in touch.
“How’s it goin?” I’d ask and he’d say “Great, but I’m
really busy” “We’ll get together for a beer sometime,
ok?” Ok. But more & more the silence increased. Never
a reply back, never a how are you and never a word through the
psychic dimensional thought. Eventually I found out
that God had taken over and that he had been bumped
up. It I  thought. He always was more of the
corporate type than me.

Its been awhile now and I haven’t heard from him in a
few eons. I heard that he never really recovered from
that incident with his kid. Stay away from beautiful
women, we told him, stop trying to be a hero. But he,
never listened and almost lost everything. Recently I
transformed myself into a man and I caught a glimpse
of him in a bar in NY City. Timothy McVeigh had just
blown up the federal building with children in it and
God was sitting drunk on a bar stool drinking red
wine. He was really fucked up and he had aged
something awful. “Bartender! Give me another fucking
glass!” he said. They kicked him out and he
disappeared stumbling into the night. I was saddened.
The firm is going under and he’s losing control, other
power hungry kids are creating technology & spirit
advances. God’s becoming an antique, but I know he
won’t retire. Me, well don’t worry about me. I’ll be
fine. These days I’m living as a cat owned by a girl
going thru a tough time. I know where I’m needed. And
even though no one remembers all of the work that I’ve
done its alright. The cycles of the universe go on
because love, redemption and faith never stop and
never die.

Oh and by the way, do you like coffee? Good!

That was
MY idea! 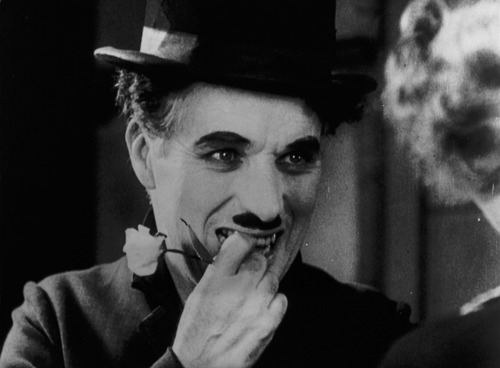 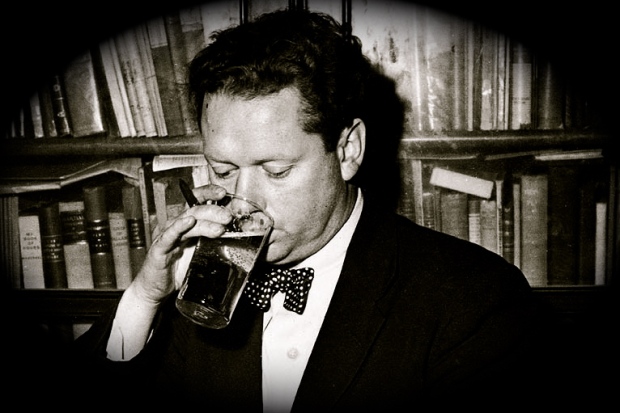 “The idea that creative endeavor and mind-altering substances are entwined is one of the great pop-intellectual myths of our time. The four twentieth-century writers whose work is most responsible for it are probably Hemingway, Fitzgerald, Sherwood Anderson, and the poet Dylan Thomas. They are the writers who largely formed our vision of an existential English-speaking waste-land where people have been cut off from one another and live in an atmosphere of emotional strangulation and despair. These concepts are very familiar to most alcoholics; the common reaction to them is amusement. Substance-abusing writers are just substance abusers — common garden-variety drunks and druggies, in other words. Any claims that the drugs and alcohol are necessary to dull a finer sensibility are just the usual self-serving bullshit. I’ve heard alcoholic snowplow drivers make the same claim, that they drink to still the demons. It doesn’t matter if you’re James Jones, John Cheever, or a stewbum snoozing in Penn Station; for an addict, the right to the drink or drug of choice must be preserved at all costs. Hemingway and Fitzgerald didn’t drink because they were creative, alienated, or morally weak. They drank because it’s what alkies are wired up to do. Creative people probably do run a greater risk of alcoholism and addiction than those in some other jobs, but so what? We all look pretty much the same when we’re puking in the gutter.” 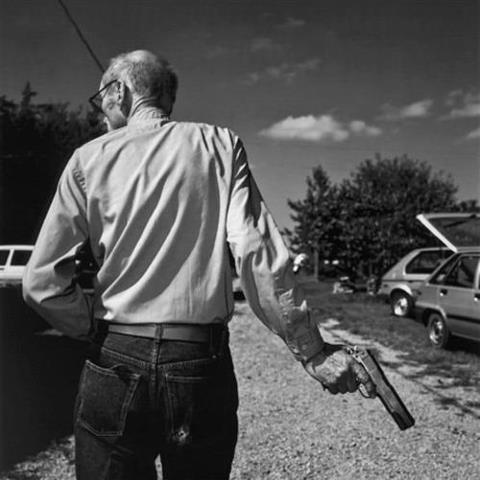 “This is a war universe. War all the time. That is its nature. There may be other universes based on all sorts of other principles, but ours seems to be based on war and games. All games are basically hostile. Winners and losers. We see them all around us: the winners and the losers. The losers can oftentimes become winners, and the winners can very easily become losers. “ 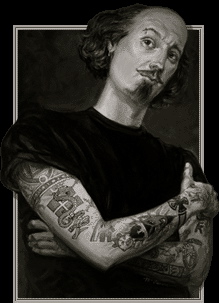 A musical culture began to take shape amid the unrest of Great Britain during the mid nineteen-seventies. With the emergence of bands like the Sex Pistols and the Clash, the punk rock movement sparked a nihilistic ethos and a new sound that would change the musical landscape forever. While the modern day use of the word ‘punk’ might suggest anarchistic youth, William Shakespeare used the term quite differently over four hundred years ago. So how did this word evolve from a derogatory term aimed at a woman to a derogatory term aimed at a young man?

Although its exact etymology is not known, the term “punk” has survived numerous changes in meaning throughout the centuries. The first recorded use of the term (unknown origin) occurred in the early 1590s, with reference to a “prostitute, harlot.” The term “taffety punk,” a reference to “a well dressed whore,” appears in William Shakespeare’s All’s Well That Ends Well, penned between 1604 and 1605.

The Scottish, spunk, meaning “a spark,” is a 1530s reference to burning embers and ashes. A similar use of the word can be found in a 1618 account by native inhabitants of Virginia as a reference to overcooked corn: “Some of them, more thriftye then cleanly, doe burn the coare of the eare to powder, which they call ‘pungnough,’ mingling that in their meale, but yet never tasted well in bread or broath.” Native peoples throughout the Delaware region of the United States  used the word ponk around this time to reference “rotten wood used as tinder.”

By 1896, and perhaps fueled by the “rotten” connotation to the term, punk had become synonymous with “something worthless” and “young criminal” — specifically in relation to a male youth. It is perhaps the latter definition that Dave Marsh had in mind when he coined the phrase “punk rock” in his May 1971 column featured in Creem magazine.