A shaman and a writer each serve as their communities’ seers by engaging in extraordinary acts of conscientious study of the past and the present and predicting the future. An inner voice calls to the shaman and an essayistic writer to answer the call that vexes the pernicious spirit of their times. Shamanistic writers induce a trance state of mind where they lose contact with physical reality through a rational disordering of the senses, in an effort to encounter for the umpteenth time the great unknown and the unutterable truths that structure existence. An afflicted person seeking clarification of existence cannot ignore the shamanistic calling of narrative exposition. Thus, I shall continue this longwinded howl – making a personal immortality vessel – into the darkness of night forevermore.

All Gods … And Words

Dying Against All Flesh Bleeding, Bled

As the Smoke Of Her Cigarettes, Her Smell

& The Image Of Her Body All Still Linger,

Unto That One Perfect Dream

Of  Beauty Beneath & Hidden

To Wish To Pray

In Some Vacant Thought

Among the counting of forevers,
years, photographs
Reminders

It is love that only remembers
Anyways

Beyond the damage
Or the seasons,
The body or disdain
The distance
or the longing
The heart, or the age

It is love that only remembers,
Anyways

But is that, this really love?

The mind that says “yes”

For perhaps it is only a semblance

Of a face that never fades.

It is love that only remembers
Anyways

And that is all there truly is.

“V E R S U S” ~ 2009, which is an experimental book of my poems & work. Comprised of older re-invented poetic forms & poetry prose pieces based on The Song Of Solomon, Surrealism, Dreams, Tarot & even some old norse and ancient egyptian forms.

They indeed were comrades of the gods,
Possessed of Truth, the poets of old:
The fathers found the hidden light
And with true prayer brought forth the dawn.
______________

Albany, NY based poet, writer R.M. Engelhardt has published several books over the last decade including Nod~Logos~Alchemy~The Last Cigarette: The Collected Poems of R.M. Engelhardt & others. His current experimental book of poetry & prose is called “Versus” A poet & writer, Engelhardt through his ideas & visions has helped to create a large amount of the Upstate, Albany, NY spoken word~poetry scene and is the host of “VoX” an Open Mic For Poets held @ The Fuze Box on every last Friday evening of each month. Thru his efforts along with such writers as Thom Francis he has created such groups the Albany Poetry Syndicate as well as Albany Poets (Now http://www.AlbanyPoets.com), which have left a lasting mark on the upstate NY literary scene. His work has also been published by many journals both in print including Retort, Verve, Industrial Nation, Sure! The Charles Bukowski Newsletter, Thunder Sandwich, The Angry Poet, Full of Crow & many others.

Arm yourself with pens and imagination, the paper is the empty space between the silence and the void. Fill it with words and ideas of grand thoughts and designs, unseen moments glimpsed out of secret corners.

“Night, when words fade and things come alive. When the destructive analysis of day is done, and all that is truly important becomes whole and sound again.” 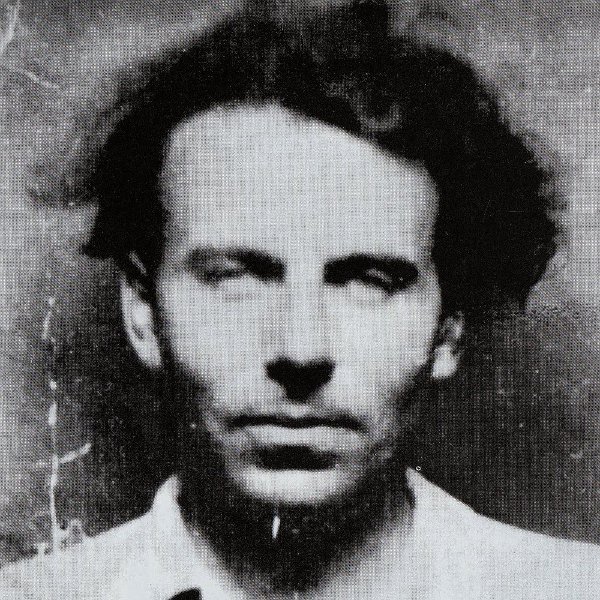 “We never change! Neither our socks nor our masters nor our opinions, or we’re so slow about it that it’s no use. We were born loyal, and that’s what killed us! Soldiers free of charge, heroes for everyone else, talking monkeys, tortured words, we are the minions of King Misery. He’s our lord and master! When we misbehave, he tightens his grip… his fingers are around our neck, that makes it hard to talk, got to be careful if we want to eat… For nothing at all he’ll choke you… It’s not a life…”

“I think the difference between a lie and a story is that a story utilizes the trappings and appearance of truth for the interest of the listener as well as of the teller. A story has in it neither gain nor loss. But a lie is a device for profit or escape. I suppose if that definition is strictly held to, then a writer of stories is a liar–if he is financially fortunate.”