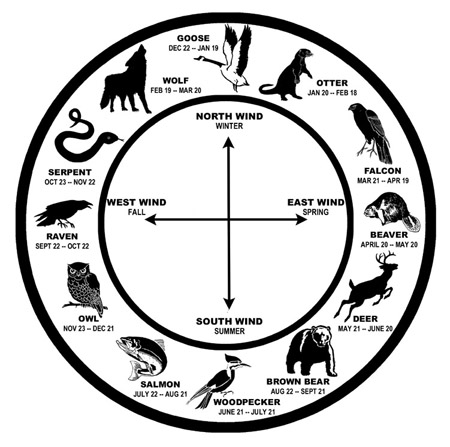 “In older myths, the dark road leads downward into the Underworld, where Persephone is carried off by Hades, much against her will, while Ishtar descends of her own accord to beat at the gates of Hell. This road of darkness lies to the West, according to Native American myth, and each of us must travel it at some point in our lives. The western road is one of trials, ordeals, disasters and abrupt life changes — yet a road to be honored, nevertheless, as the road on which wisdom is gained. James Hillman, whose theory of ‘archetypal psychology’ draws extensively on Greco–Roman myth, echoes this belief when he argues that darkness is vital at certain periods of life, questioning our modern tendency to equate mental health with happiness. It is in the Underworld, he reminds us, that seeds germinate and prepare for spring. Myths of descent and rebirth connect the soul’s cycles to those of nature.”