Voice Of Angels
Voice Of Nothing
Voice Of Prophets

The Voice Of Self
The Waiting, (The Dead)

That upon this precipice
You dwell like the haunted man,
Year Zero Once Again
Handed down by the
Great King
Of Kings, rising falling
Forgetting

That upon this earth
Somewhere a child awakens,
Joyful & naive 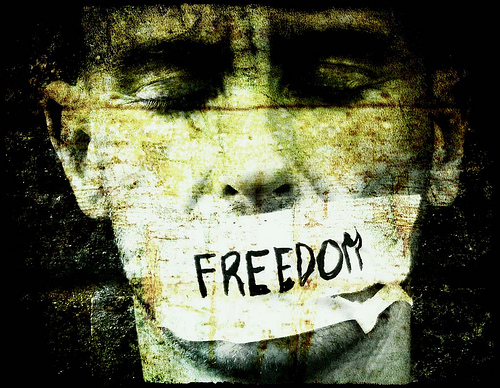 WORLD ON FIRE
(From “The Resurrection Waltz, 2013)

To, Some Where Some Way

In Dead Lights And In Hyper-Space
And Unto The Holy Light of the
Last Cash Machine
As the Utopian Prophecy bleeds
Magnificent, Malevolent
In-To Thine Youthful Eyes Which Hears- Seas
Of Majestic rhymes & urban schemes,

And Oh Unto Thee, We Deliver Great Hopes Of Miracles… Mercy.

Illuminations As Thy Cradles Rock Falsely
With The sad Arrogance Of Label Made Kings,
Offering Up All Your Dead sons,
father, mother, sisters, brothers
used up,
Mother-Fuckers
Who have killed the word, & the sound & whole world of grace
Monotonous with

With the smiles of Money~Greed Messiahs
Sampling Out Salvation, A Promise, A Lie,
All Their Words Now,
Just An Epiphany,

Fore-wards
Back-wards stealing From All the Lost Poets & the dead souls
With a weak childish snarl that says, “ME’ “MINE”
A place where no philosophers need apply.
With No More Gods To Worship &
No more new myths to create

As The Vessel Sinks,
Stinks,
Reeks Of Slamming bores
Rhyming Whores for all the same crimes

Pants Un-Fit With weak words that will not survive
The Tides Of Time
And that shall never ever make it
Unto The Shore.

As one-day they will all say:

Except that he was here.

No Rebels left But Cowards Who just Sing The Song Of Thy Puppet Selves
Little Boys Of Violence With Little Swords That Cannot & Will Never Plow The Field
Of Men.

Because, with weapon in pants, they are shit. Who do not mend.

Hip?
Gone.
Now amongst us silent

The very thought
That once we shit thru our veins, living
Lost,
Intolerable,
And MIA

As non aware un-alive
Follows when time is measured
monosyllabic and in waning days
For death recurrence
And numbers on papers, not soldiers
Become A Waste Of All That Is-Was Life.

But Can such an Armageddon
Accidental circumstances exist?
Life? Made of location and color
When the door of words is finally broken
With All levels un-covered
And Boring sets made of dead set repetition?

Because every man
therefore may whisper in the wind,
tend to the madness,
up to him-self,
Disappear
in thy-self.

That these are all faults
because every man
therefore may whisper in the wind,
Unto the vast world
Which is Now Dead

(Once like jazz… morphine.. salvation… running, thru the streets)

A World On Fire